Canavape® cannabinoid vape liquid contains both CBD & CBG, with a 50/50 PG/VG ratio it is ideal for use in all electronic vaping devices. Each 20ml bottle contains 400mg of pure CBD and 40mg of pure CBG.

– 400mg CBD / 40mg CBG– 0mg Nicotine– 20ml Bottle– 50VG/50PGCannabinoids are more effective when used alongside each other, for this reason you will find CBG in all Canavape liquids.This creates what is known as an ‘entourage effect’. The entourage effect refers to the combined effect of the cannabinoids, terpenes, and other chemical compounds in cannabis when working together. These compounds work together to produce an effect that is greater than the sum of their parts.Canavape® is made in the UK with pharmaceutical grade cannabinoids and third party batch tested for your peace of mind.Flavours:Canavape BlueberryCanavape Blueberry is a fruity and mouth-watering blueberry flavour with a classic light tartness. When Canavape are asked by customers which flavour to start with this is the one!Scante®Scante® is a unique mix of flavours including grapes, berries, raspberry & very light menthol with an undertone of aniseed. If you like Heisenberg e liquids then you will love Clear Scante®. This flavour is a huge hit!Pink LemonadePink Lemonade CBD E Liquid is packed full of ripe summer berries and citrus zing. Their luxurious Pink Lemonade is a Canavape® flavour which stands out from the crowd.Canavape Vanilla CustardCanavape Vanilla Custard CBD E Liquid is a moderately sweet cbd vape with a uniquely balanced vanilla flavour & just the right amount of custard. Bored of your desert CBD vape tasting bland? Try this, you will not be disappointed.SlemberrySlemberry CBD E Liquid from Canavape is a brand new addition to the updated flavour range now available. Slemberry is a carefully crafted blend of Sicilian lemons, ripe strawberries & a secret berry blend. This flavour is sure to knock your tastebuds for six – especially if you like the fresh taste of strawberry and lemon.Ingredients:Pure Cannabidiol, Pure Cannabigerol, VG (kosher), PG (USP), Flavourings. 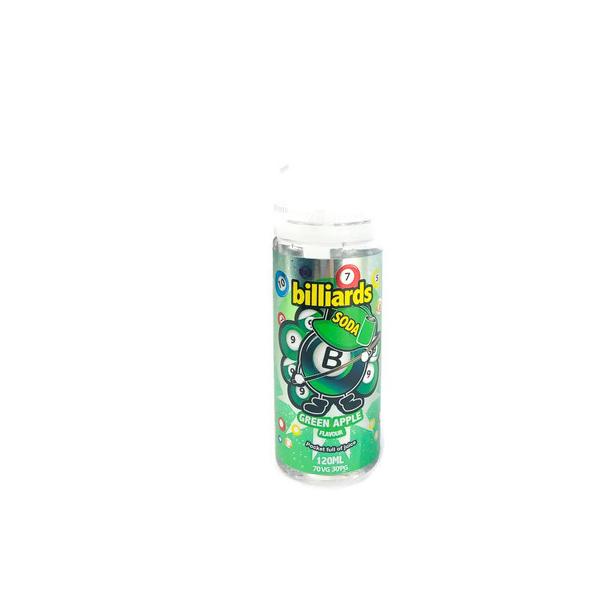 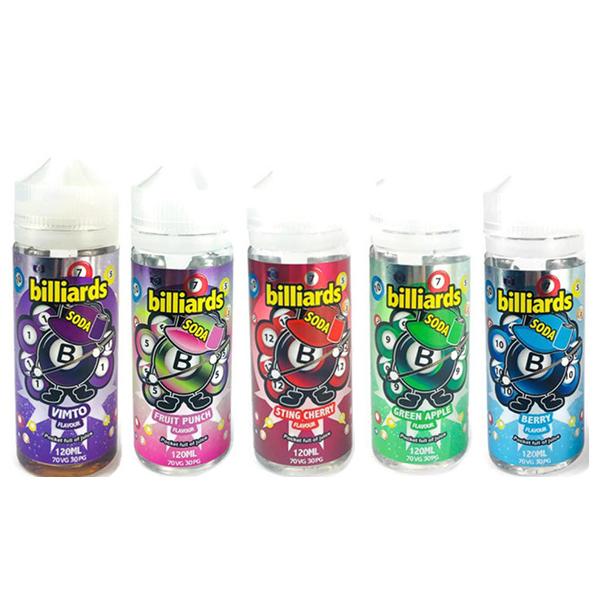 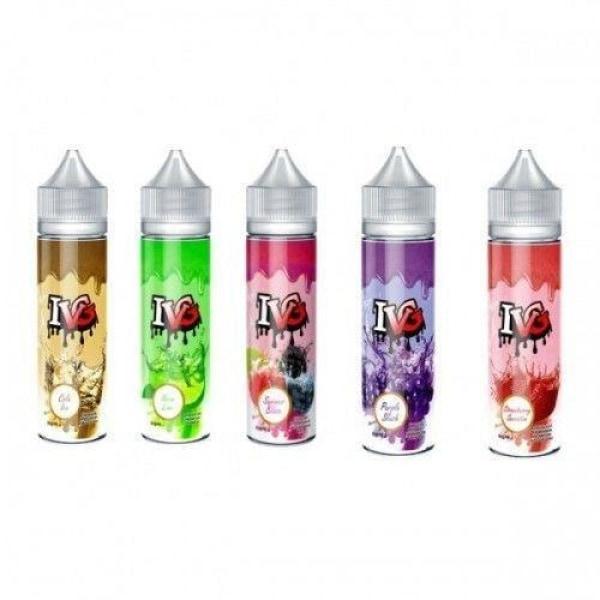 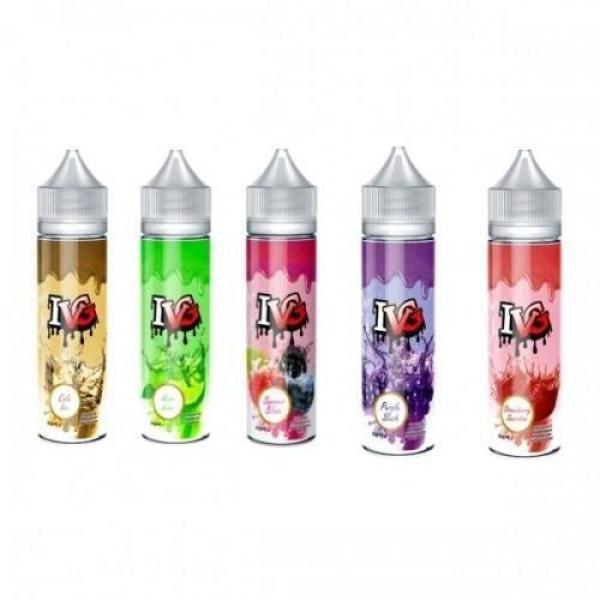 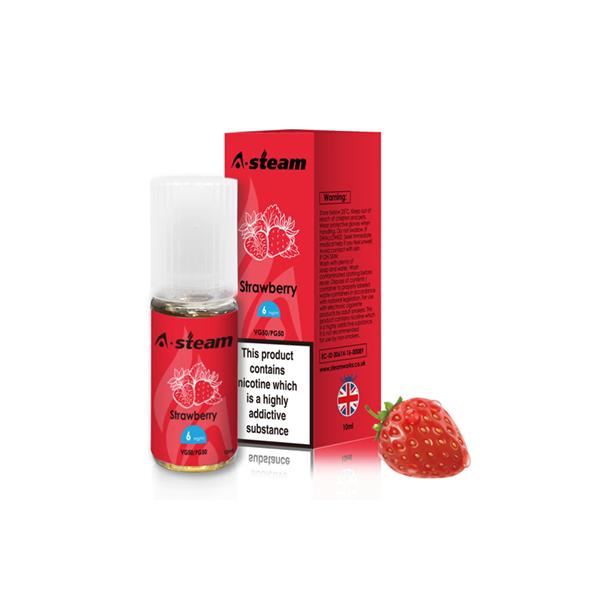 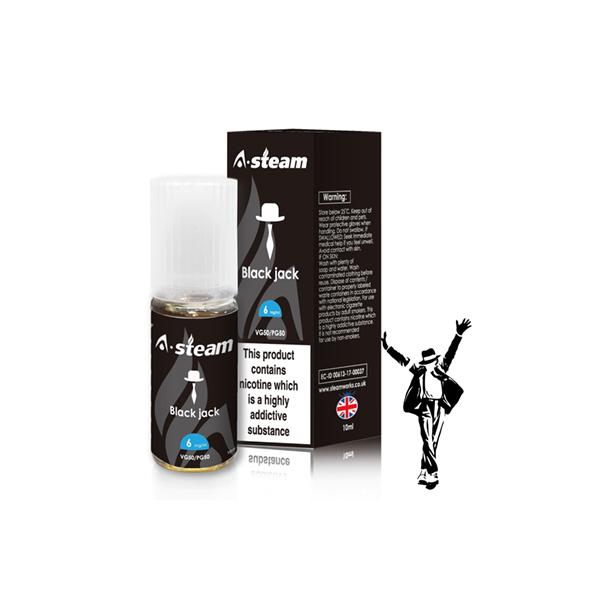 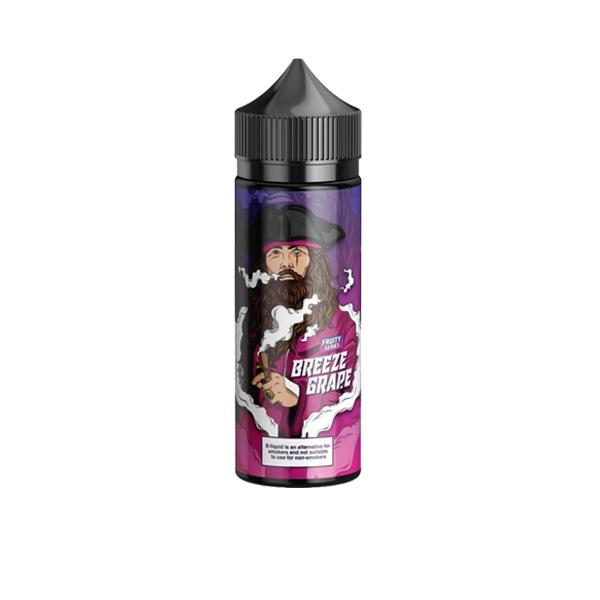 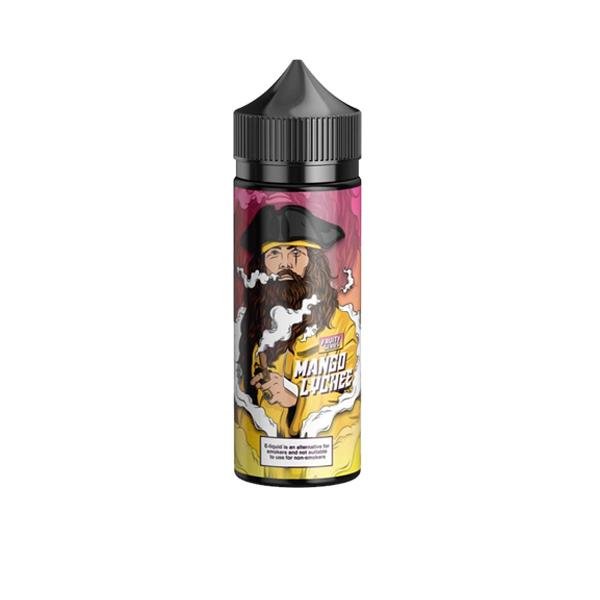 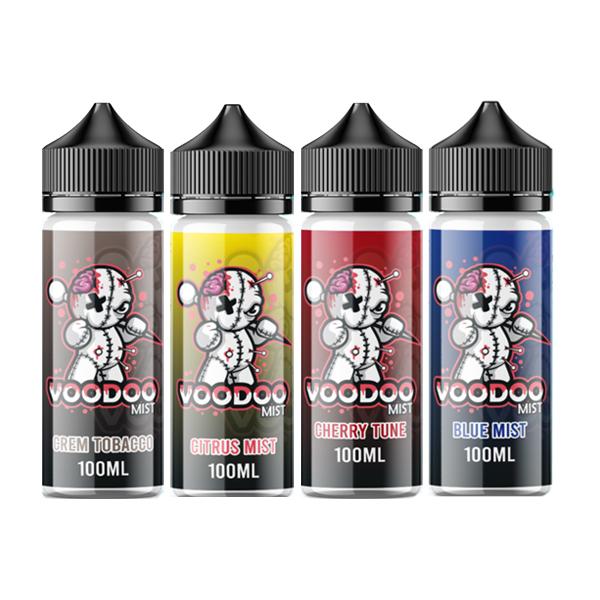 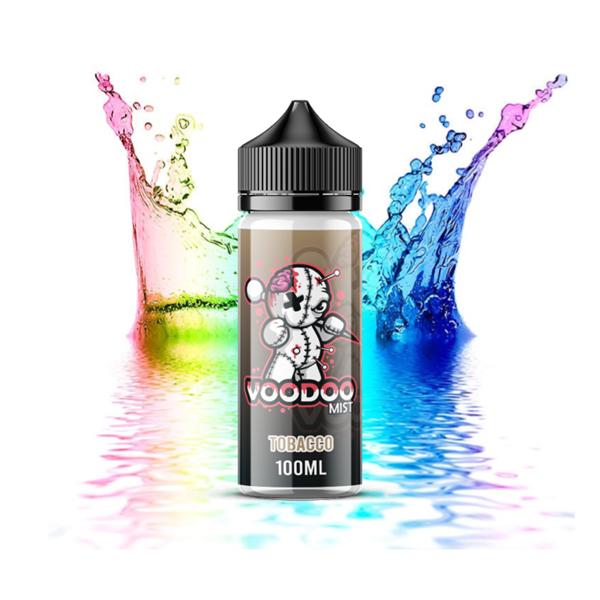 You have to be over 18 to purchase from this website.

Electronic cigarettes may contain nicotine which is addictive. Electronic cigarettes are products intended for use by person ages 18 years and over, They are not recommended for persons who are allergic/sensitive to nicotine; pregnant or breastfeeding women; persons who should avoid using nicotine products for medical reasons; or persons with an unstable heart condition as they could be hazardous to health. Keep Electronic Cigarettes out of reach of children.